I didn't want to stop reading this book. It's unique, and a different take on the whole Angel/Demon thing.

I love all the suspense in this book. It seems like there is something new at every turn. The back story behind everything is great too. It's something I haven't read before, and I want to know more about. There is also a lot of self discovery among the different characters. The romance is what hooked me. I wanted to know where Cessie's affections lie. And the actions scenes were awesome. I like being able to picture fights as they happen, and Kelly made it so easy to do that in this book.

I had a hard time with Cessie at times. She's this girl that wants, and feels like she needs to do things on her own, but she spends so much time trying to decide who she likes, that she misses the bigger picture. She doesn't know much about herself, at all. She sees glimpses every once in a while, but it's hard for her to put the pieces together. I do like that she is loyal. She doesn't want anything bad to happen to these new friends she's made. That brings us to Jonah and Gabriel. There are so many good and bad things about each of them. You don't know who has Cessie's best interests at heart. I will say that I'm #TeamJonah. I don't think there's anything that could stop that.

I'm ready for the second book. I need it NOW, but alas, I have to wait forever!!!!! With a story as different as Lailah, I can't help but want more. 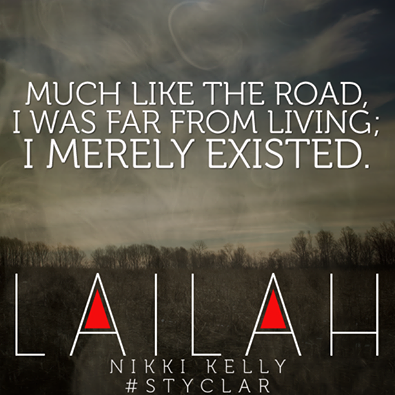 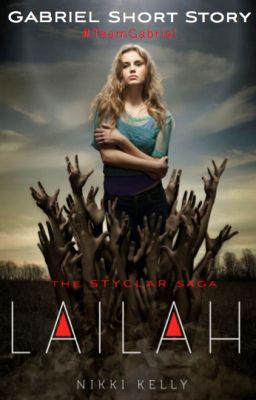 A short story, told from Gabriel’s perspective, set in the Second Dimension (Earth) — 1941. 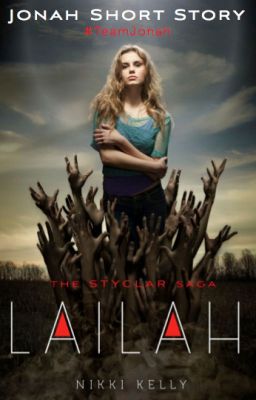 A short story, told from Jonah’s perspective, detailing his journey to becoming a Second Generation Vampire.